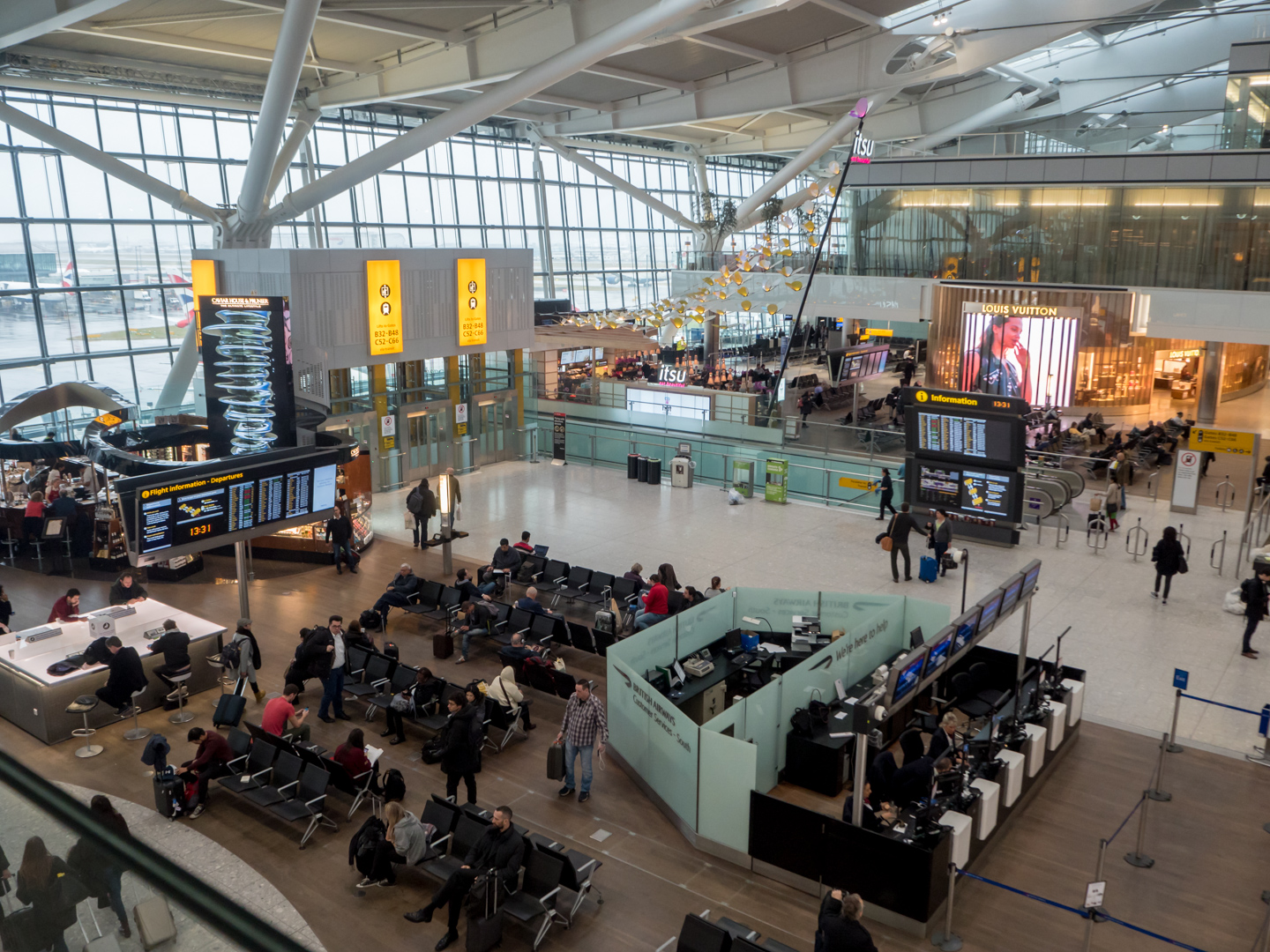 If you’re flying in or out of Heathrow airport when visiting London, this Heathrow Airport Guide will tell you some smart things to know before you get there so you have a nice smooth visit.

There are four terminals at London Heathrow Airport

They’re labeled as terminals 2-5, there’s no longer a terminal 1.

When you’re leaving London, you’ll need to know which one you’re departing from, as you’ll go there to do everything from checking in, to going through security, etc.

You can also check which terminal you’re arriving into, usually your airline will tell you at various points in your journey and on your email confirmation when you buy your ticket. If you struggle to find which Heathrow terminal your airline will fly into or out of, use Heathrow’s Which Terminal tool.

Get to Heathrow Airport 2-3 hours early

Now, I must admit that I don’t always follow this. If I don’t have a bag to check, and I’ve already checked in online, I often give myself less time. Security at Heathrow Airport is SO efficient, I don’t think I’ve waited longer than 10 minutes to get through, even at the height of Christmas season.

If you’re on a budget, the National Express bus is a good option, or if you want to get to central London fast, there’s the Heathrow Express, plus a few other options in between. For the sake of the length of this article, I won’t go through them all, but they’re all clearly listed, including prices and other helpful info, in my free London 101 Guide.

Have a pen with you for your landing card

If you’re not an EU/EEA national, then you’ll need to fill out a landing card when you arrive to the UK. You’ll give this, along with your passport, to the immigration officer at Border Control. The line for immigration can get very long, so in order to hop on the line as quickly as possible, make sure you bring a pen with you on your flight so that you can fill out the landing card while still on the plane, and you won’t get delayed waiting for a pen to free up at the counter. 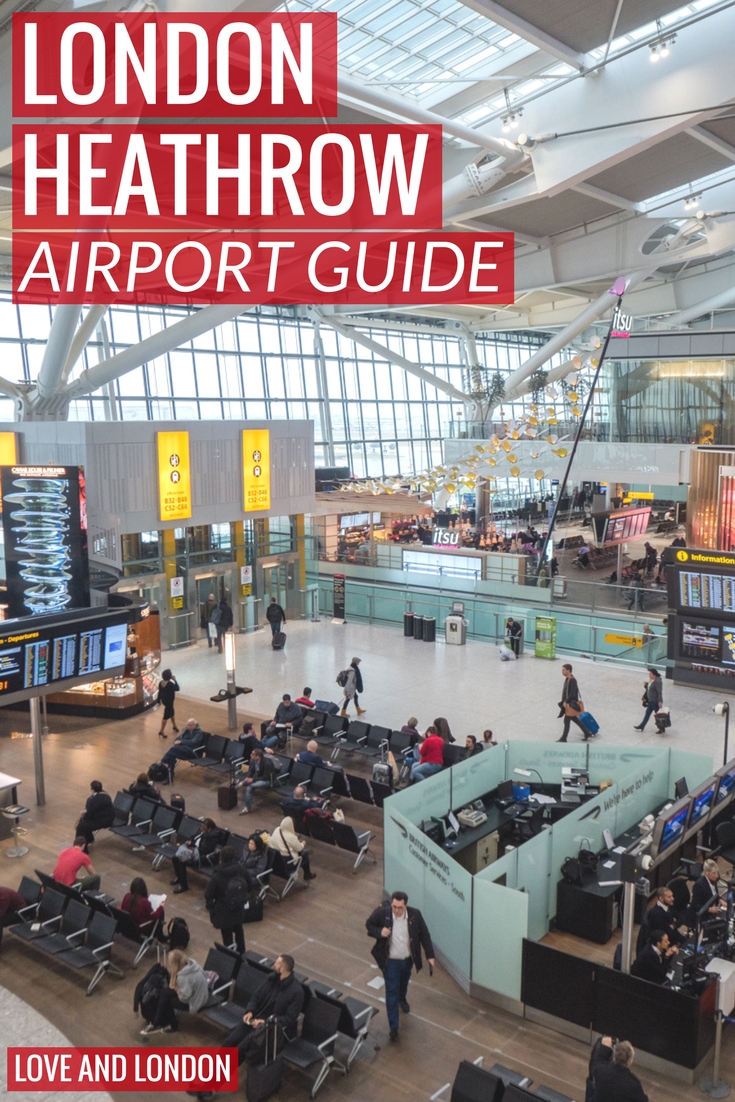 Border Control at Heathrow Airport can take a while

Assume it will take at least an hour to get through Border Control and to get your checked bags. It could be a lot less, and it could be more, there’s really no way to say. Keep this in mind when booking transfers or asking someone to pick you up.

You get 45 minutes of free wifi, and you get faster speeds if you sign up to the free Heathrow Rewards program. Use the free wifi to connect with family and friends while you’re waiting for your bags, or if you’re leaving London, pass the time before your flight.

Read next: How to Use Your Phone While Traveling in Europe

There are lots of food options at Heathrow

In every terminal, there are really good food options once you’re past security, so wait to eat until you’re through, just in case there are any hold ups at security. You’ll find budget options, like Pret a Manger and Starbucks, plus more high-end restaurants and places in between. A personal favourite of mine is Giraffe, it’s affordable and yummy.

Honestly, there’s tons of choice at Heathrow Airport, so you’ll find something that works for you. Expect prices to of course be a bit higher than normal because, well, you’re in an airport.

The shopping’s great at Heathrow

There are so many shops across Heathrow Airport, most of which are mid-range to high-end when it comes to price, but there are also a few affordable options, as well as duty free shops and places to get souvenirs. Terminal 5 is the biggest of the terminals, and it has the most shopping and food selection, and if you have time, you can transfer to other terminals to check out their shopping and food options.

If you want to see what food and shopping options your terminal will have, have a look at Heathrow’s terminal guides.

Read next: 5 Areas in London to Visit for Some Serious Shopping

It takes a long time to get to the gate

A lot of the gates at Heathrow Airport take quite a while to get to from the main food and shopping area. You’ll see signs around the terminal telling you how long to give yourself to get to your gate once it’s been announced, for some, this could be up to twenty minutes. Keep that in mind so you don’t miss your flight.

If you’ve got little ones you need to keep entertained, each terminal has at least one or two play areas for them to have some fun at. Also, most restaurants will have children’s menus, and you can even order baby milk for your flight.

I hope this Heathrow Airport Guide helps you have a great visit to the airport and to London. For help with getting to and from Heathrow and Central London, download my free London 101 guide.

How to Prepare for your First 3 Days in London 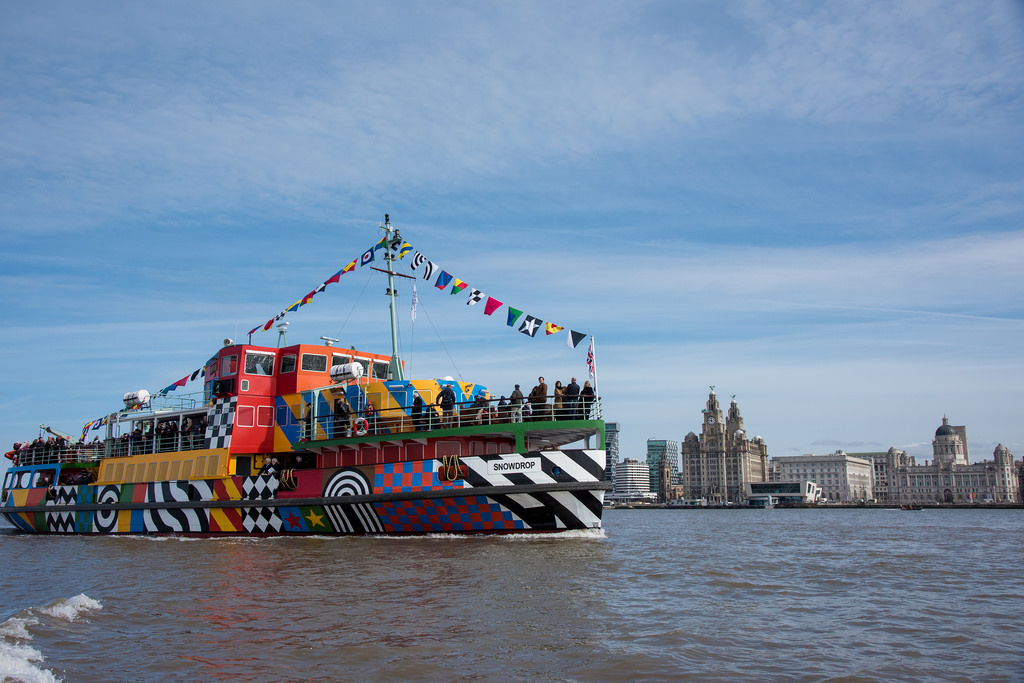 Things to Do in London in September 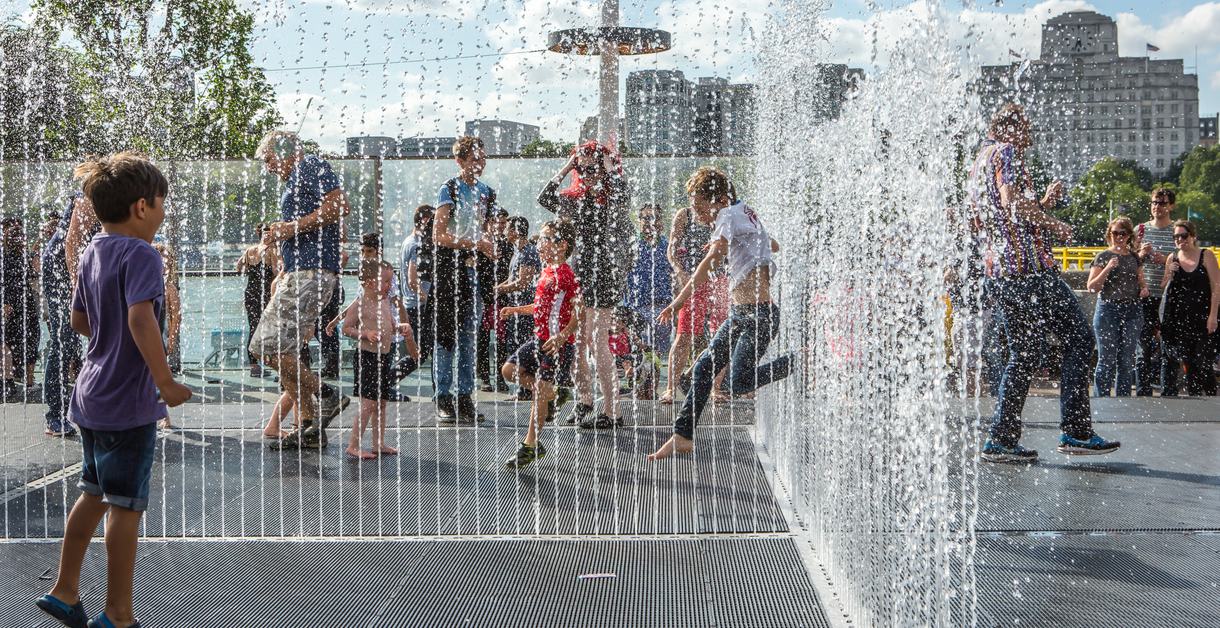 Five Things To Do When Visiting London in August 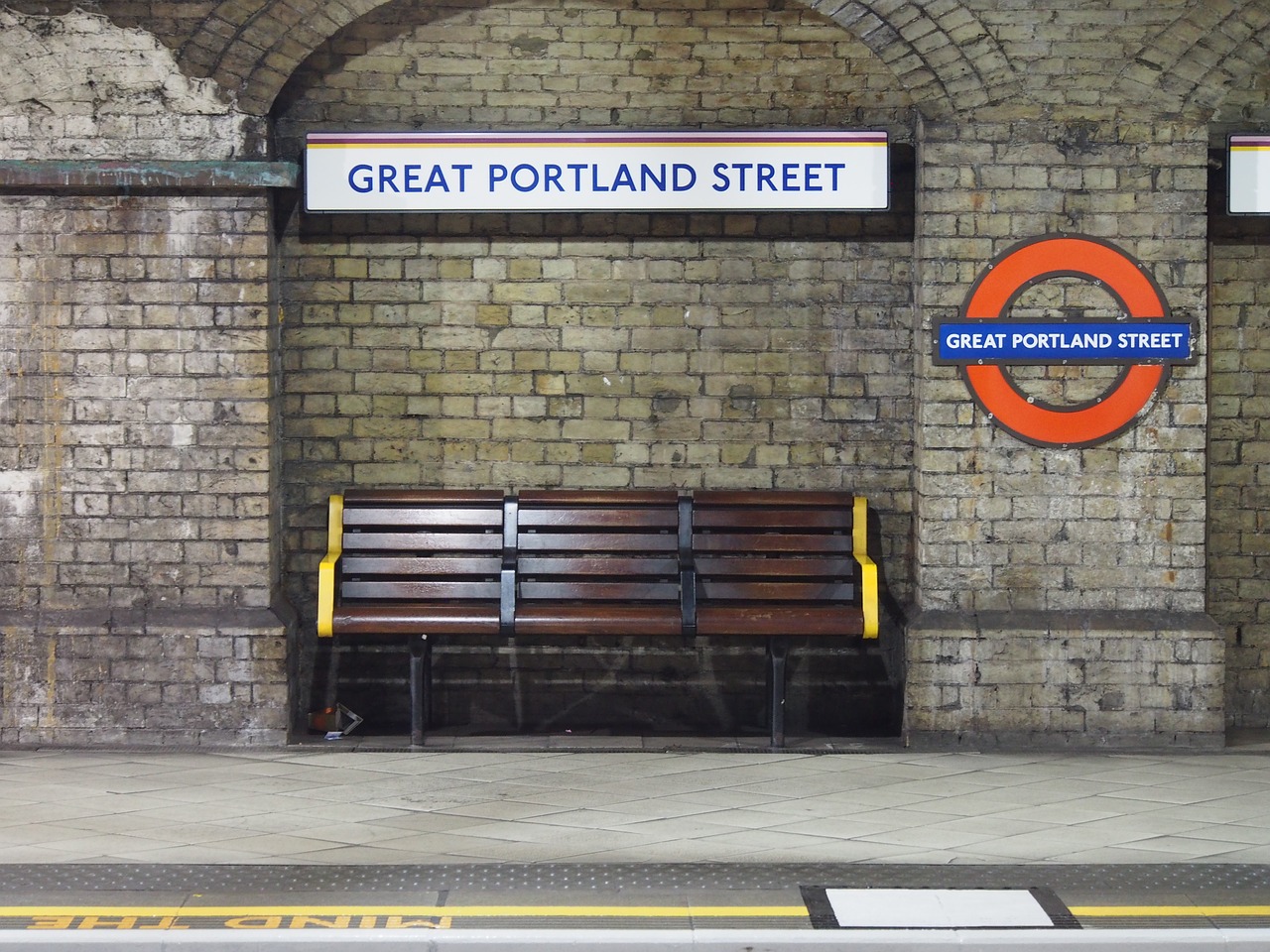 What to Pack For London: A London Packing List