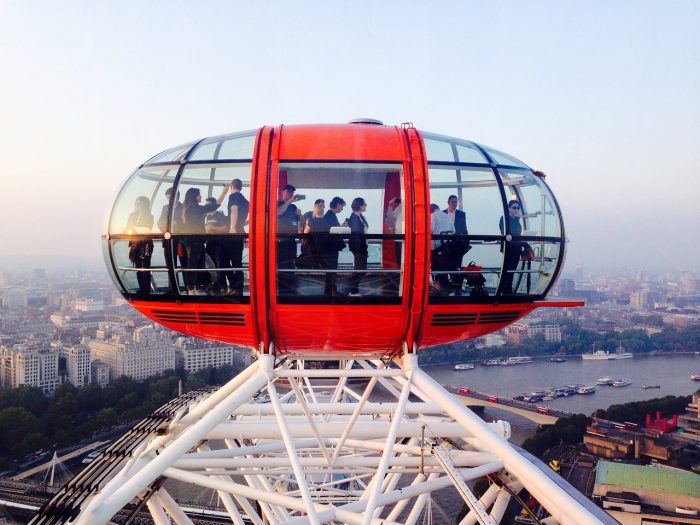 *The prices of the London Explorer Pass decreased fairly significantly in January 2018. I’ve updated this post to reflect that. It helps make the passes much easier to use and get your money’s worth, and in some cases, you’ll save a LOT of money.

Not sure what the London Pass is? Here’s my breakdown of it. 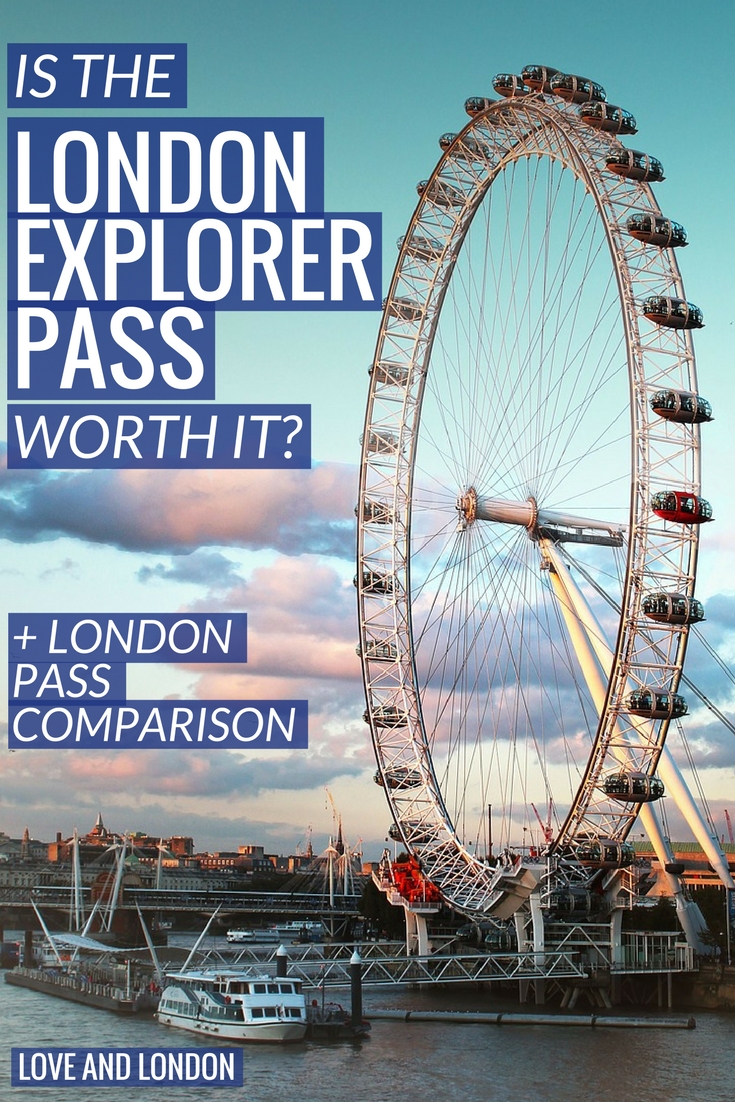 What is the London Explorer Pass?

The pass gives you free entrance to 3, 5 or 7 attractions in London. You pick from the list of 20 that are included in the pass. The idea is that by buying in “bulk”, you’ll save money. You have 30 days from when you use the pass for your first attraction to use it up.

How is the London Explorer Pass different than the London Pass? We’ll talk about that in a bit.

Pros of the London Explorer Pass

You can save money
Of course, saving money is a huge bonus because some of London’s most popular attractions have mega price tags attached to them.

Flexibility
You can rock up to the attraction you want to visit on a whim. You might have to wait on line depending on how busy it is, but if it IS busy, you can always come back later that day. For people who don’t want to be tied down to reservation times and dates, this is helpful.

Longer time period
You can use your pass over 30 days, which means if you’re in London for quite a bit of time, you can space out your sightseeing without feeling like you need to rush around to get your money’s worth.

Lots of sales
The London Explorer Pass is often on sale and you can save a nice chunk of money on the pass. I can send you an email when there’s a sale on, sign up for free by putting your email in here. You’ll also be signed up to my email list.

Cons of the London Explorer Pass

Small selection of attractions
Only 20 attractions are included in the pass.

Not all attractions listed are worthy of a visit
Personally, I don’t think anyone should be visiting Shrek’s Adventure, Madame Tussaud’s, Planet Hollywood, the London Dungeons or the aquarium while in London. You can do that stuff anywhere (even the dungeons), so book a trip to Orlando if you’re really keen to do that. Instead, see and do things that are London exclusive.

This obviously brings that “20 attractions” number down significantly.

Not every combo saves money
In order to get your money’s worth, you need to be smart about which attractions you visit. For the most part, the attractions under £10 aren’t going to make your pass worth it, unless you’ve paired them with some of the most expensive attractions too, and only with the 7-attraction pass.

For top attraction combos that do make the pass worth it, keep reading.

Savings based on door price
If you’re not that bothered about booking in advance for a reservation time, the prices on the London Explorer Pass site are incorrect and more than what you’d end up paying. Those prices are the “at the door” prices, which are always higher. As mentioned before though, if you’re keen on flexibility, you’re going to end up paying those door prices anyways. 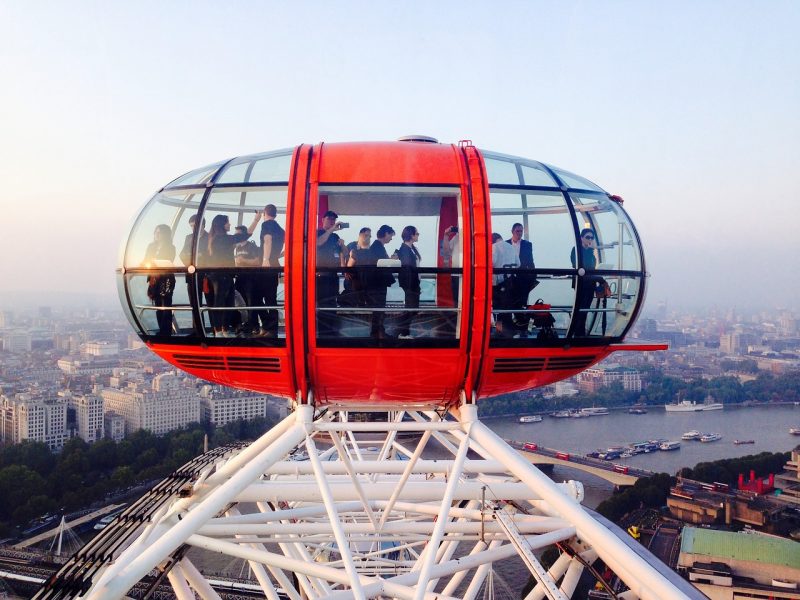 Best combos for saving money with the London Explorer Pass

Generally speaking, you need to be including at least one of the most expensive ticket prices in your attraction selection in order to make the pass work for you. This includes the Hop On Hop Off Bus Tour (£35 at the door), Madame Tussaud’s (£35 at the door), and the London Dungeon (£30 at the door).

I’ve done the math for you, here are the top combos for each type of pass. I’ve included only the sites that I don’t feel are a complete waste of time and money, as mentioned above. Also, these are based on prices for adults (there are kids’ passes available too.)

*Since the price decrease in January 2018, I’ve added some more viable combo options, plus there may be more depending on what you personally want to see.

As mentioned, if you have certain sites that you’re keen to visit that I haven’t listed, it’s worth doing the calculations yourself, especially with this recent price decrease, many more combos make sense for savings.

Check out my full guide to the London Pass.

To be honest, each pass has it’s perks and downfalls.

London Explorer Pass is better for:

The London Pass is better for:

Which is better? It completely depends on you. Take everything above and determine which one works best for your situation.

Is the London Explorer Pass worth it?

For some people, yes, but for others, no. With everything I’ve said, you’ll need to determine for yourself if it’s going to in the end save you money and hassle.

Get the London Explorer Pass for cheaper. Sign up to get email alerts when it’s on sale by entering your info below. You’ll also be signed up to my email list.

Let me know what you end up doing in the comments below!

*PS – the links in this post are affiliated, which means I make a small commission if you decide to buy the pass. 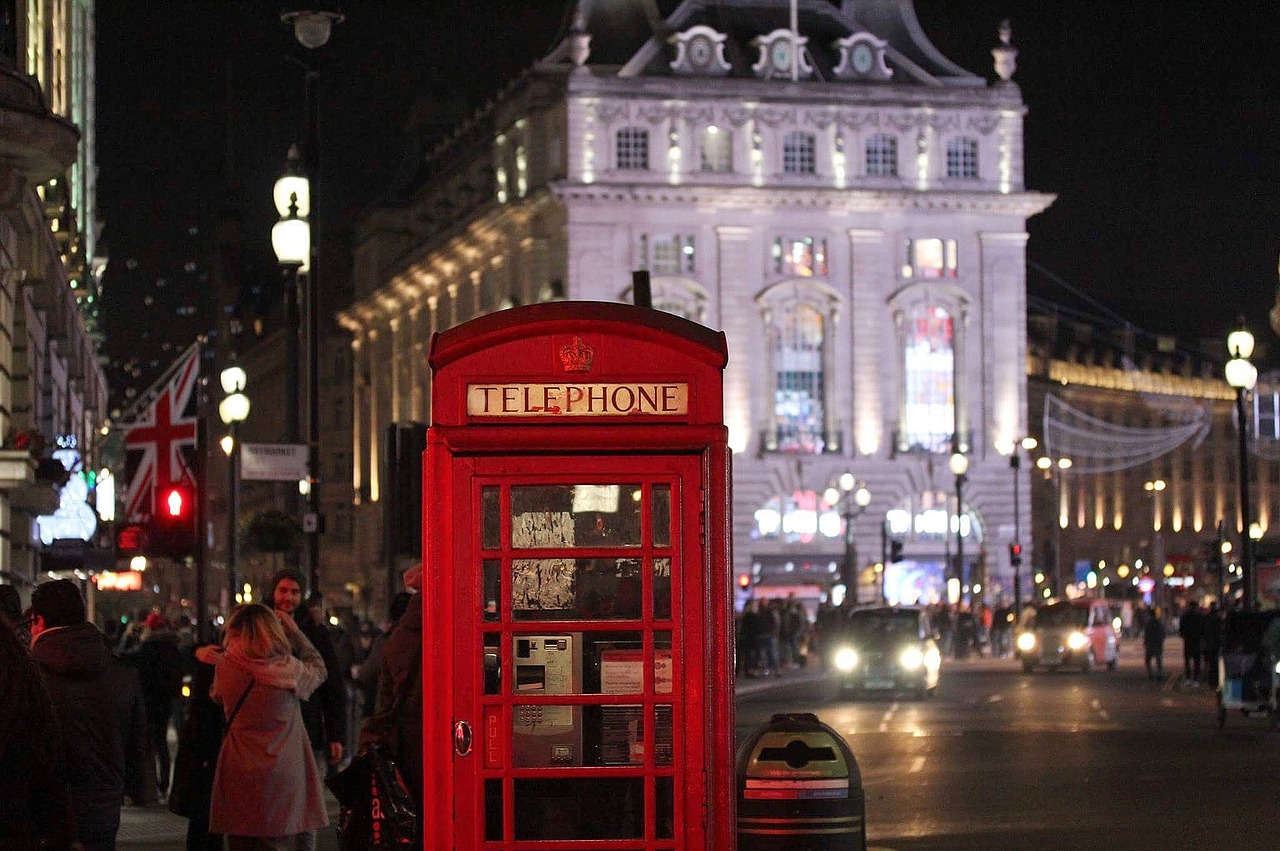 What to Do in London on Christmas Day 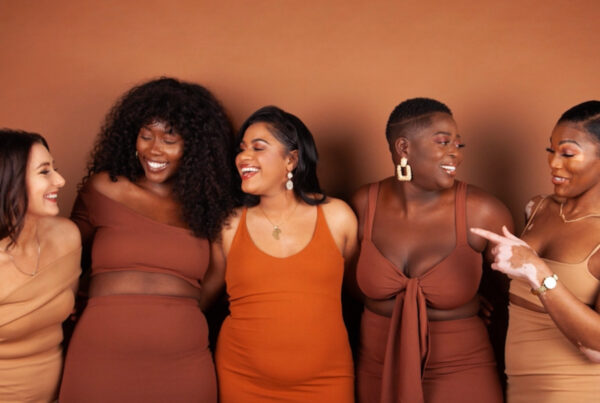 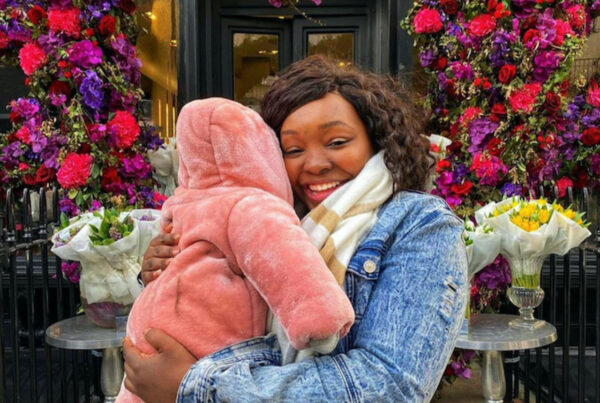