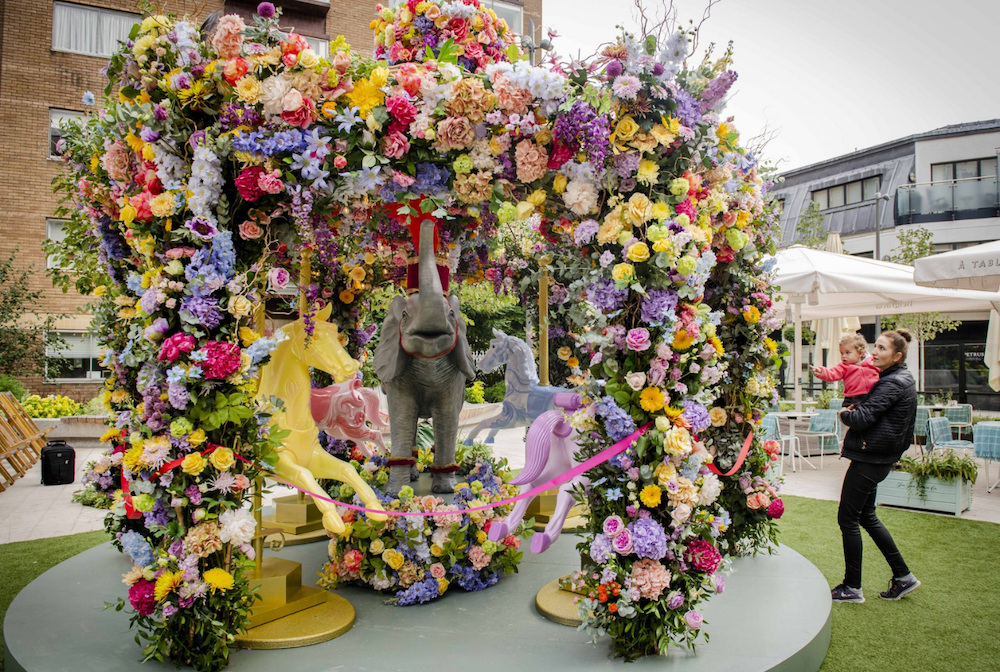 8 Things to do for The Queen’s Jubilee Weekend

This year marks a very special occasion for Her Majesty The Queen and the Royal Family: The Platinum Jubilee 2022. After 70 fabulous years of service, Queen Elizabeth II will celebrate her historic reign over the bank holiday weekend from 2nd to 5th June. There are countless events taking place all over the UK, but here are a handful of our favourite things to Do for Queen’s Jubilee weekend. 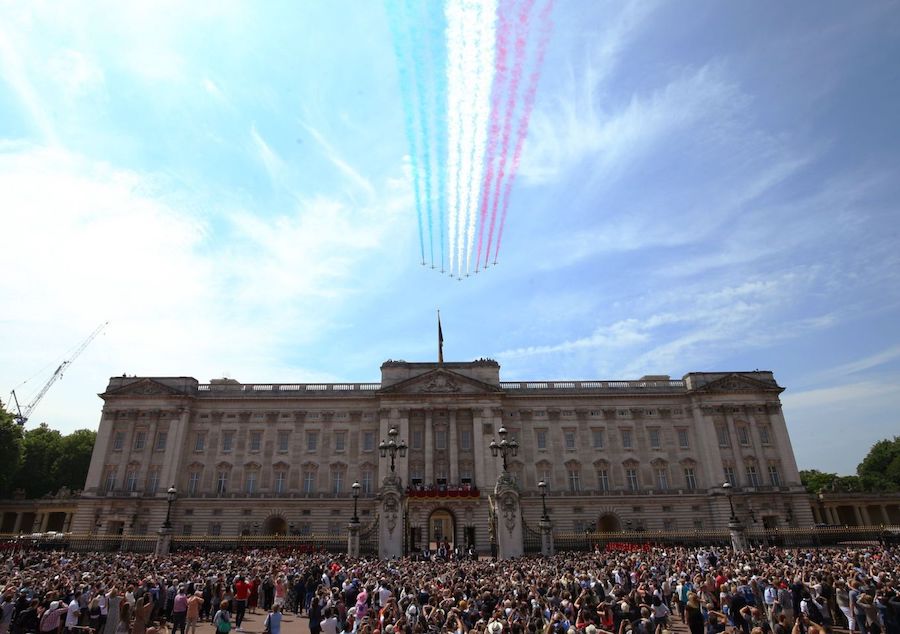 Celebrate Her Majesty The Queen’s birthday at Trooping the Colour

Over 2,000 parading soldiers, horses and musicians will take to the streets in an epic celebration of Her Majesty’s official birthday. The march starts at the iconic Buckingham Palace and continues down through to Horse Guards Parade in St James’s Park, where more members of the Royal Family will join in the hurrah on horseback or horse and carriage. The ceremony ends with an unforgettable Royal Air Force fly-by. 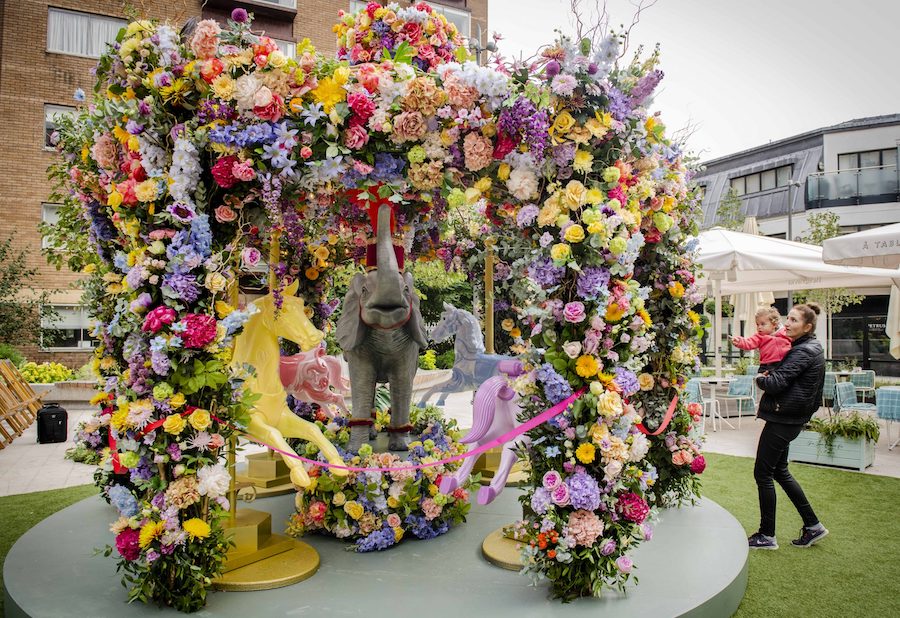 Marvel at floral displays at Belgravia in Bloom

Now, Belgravia is undoubtedly one of the most picturesque urban corners of London, but every year, Belgravia in Bloom sees the district come to life even more with eye-catching floral displays. This year, the flowery event takes the beautifully British theme of Belgravia in Bloom in honour of Her Majesty The Queen’s Platinum Jubilee. Some of the city’s most iconic landmarks, monuments, and historical figures will be recreated with intricate floral displays created by big name florists. Get your cameras ready for this one. 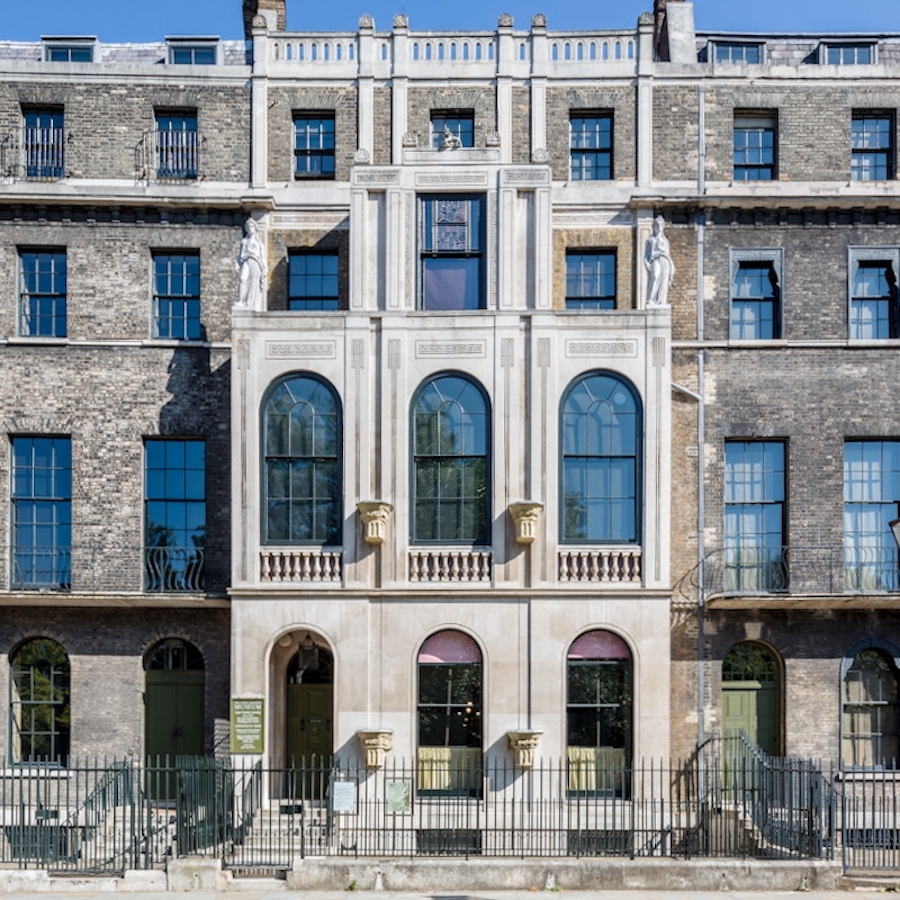 The home of 19th century architect John Soane is a free national museum home to a priceless collection of artworks, antiques, drawings, and much more. In commemoration of Queen Elizabeth II’s platinum jubilee, the museum will display borrowed royal memorabilia, from ceramics designed by renowned artists and biscuit, tins to hairpins and jars of marmite (or Ma’amite in this case) that was created for the diamond jubilee back in 2012. 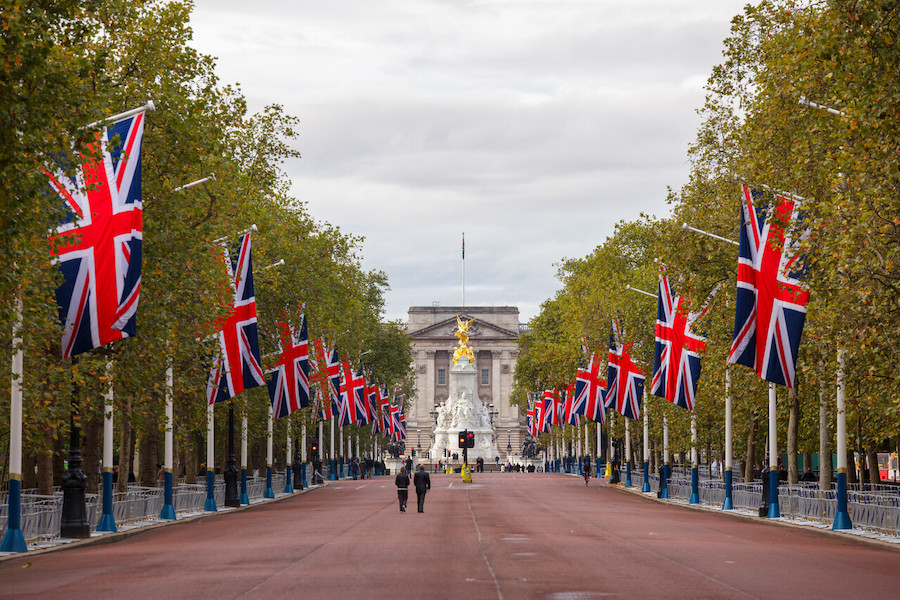 Get patriotic at The Platinum Pageant

The Platinum Pageant will be led by the Sovereign’s Escort in the grand gold state carriage. The ceremony will bring to life some of the most notable moments from The Queen’s time in reign, as well as offering a snapshot into how our society has changed over the past 70 years. Expect to hear the melody of the national Anthem alongside ‘God Save the Queen’, as well as a soulful gospel choir singing to the sounds of the Band of Her Majesty’s Royal Marines. Technology helps to reimagine The Queen’s journey from being crowned 70 years ago, and the word on the street is that there’s also going to be a jaw-dropping surprise, so this one is not to be missed. 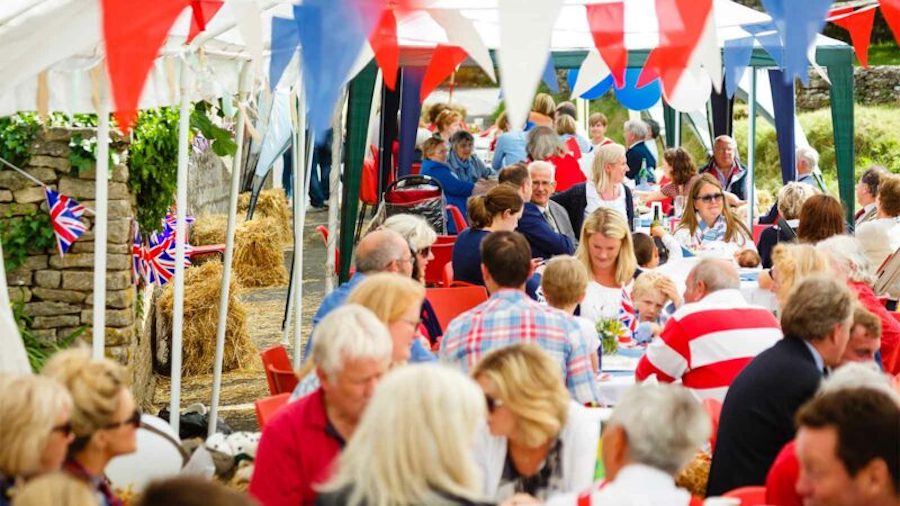 Celebrate at a local street party

If there’s one thing Brits love during royal events, it’s a patriotic street party. You’re likely to find street parties happening around every corner, but if you’re looking for something specific, you can check the parties taking place on the official platinum jubilee interactive map over on their website. You’re likely to come across British bunting (classic flag-inspired decor), British snacks like finger sandwiches and scones with jam and cream, as well as plenty of flags being swayed to the sound of patriotic music. 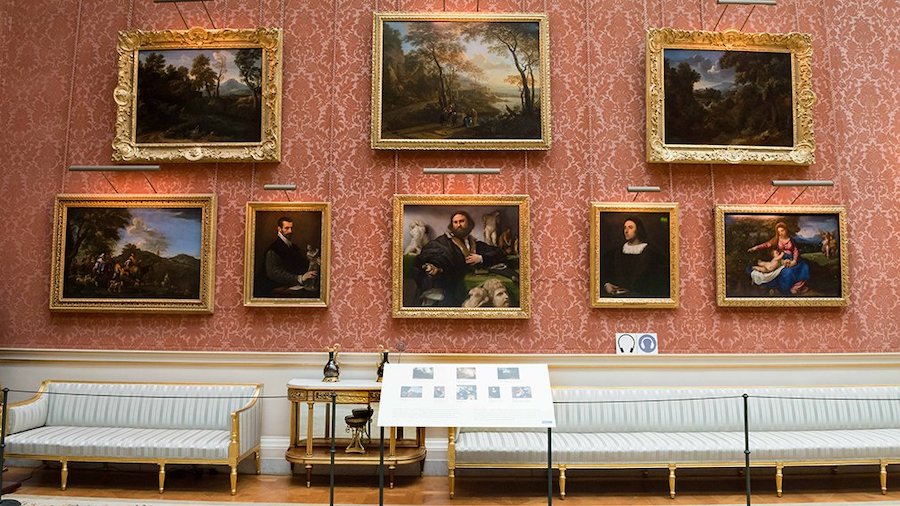 Take a peek inside the regal rooms and stroll through majestic garden grounds that make up Buckingham Palace on this self-guided tour. Wander around the 19 gold-embellished State Rooms and get up close to the Queen’s Platinum Jubilee display room. Keep your eyes peeled for works of fine art too; the palace is home to incredible pieces of art by iconic artists Vermeer, Rembrandt and Canaletto. 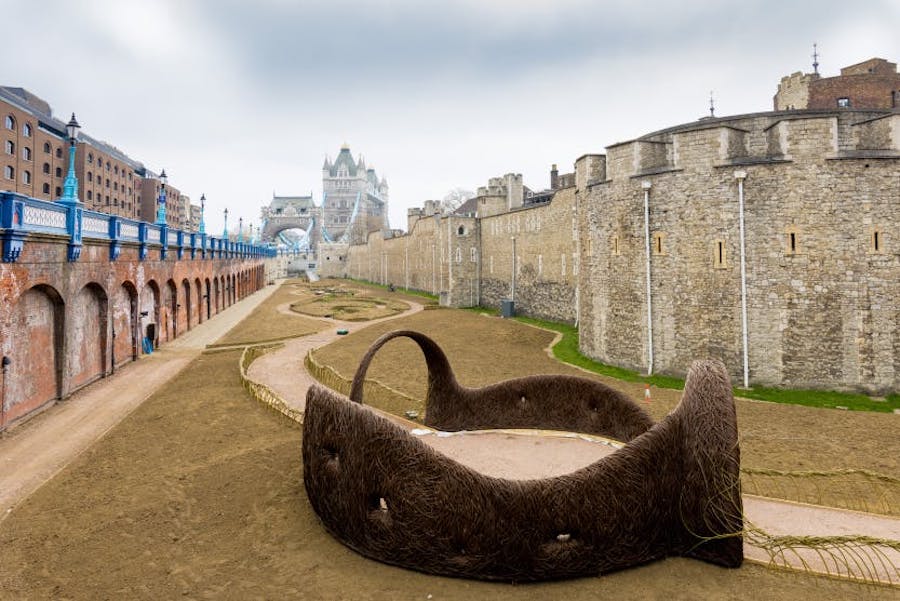 In celebration of Her Majesty’s Platinum Jubilee, the Tower of London has sown thousands of seeds that are set to bloom into a carpet of beautifully vibrant, different coloured flowers. This spectacular display will not only be a feast for the eyes but it’ll also provide a new much-needed biodiverse habitat for wildlife in an urban space.

Superbloom at the Tower of London | Tower Hamlets | WA

Enjoy a Skyline Jubilee Afternoon Tea at The Shard

Now, what is a royal celebration without a quintessential afternoon tea? You won’t get much better than TING’s delectable Skyline Afternoon Tea at London’s iconic landmark, The Shard. Enjoy jubilee themed pastries, warm, flaky scones and even a shard-shaped chocolate and raspberry dessert with the city skyline as your backdrop. It’s certainly an afternoon tea fit for the Queen.

If you do decide to hit the city this year for The Queen’s Platinum Jubilee, don’t forget to show us what you get up to! Tag @loveandlondon over on IG so that we can wave our flag alongside you. 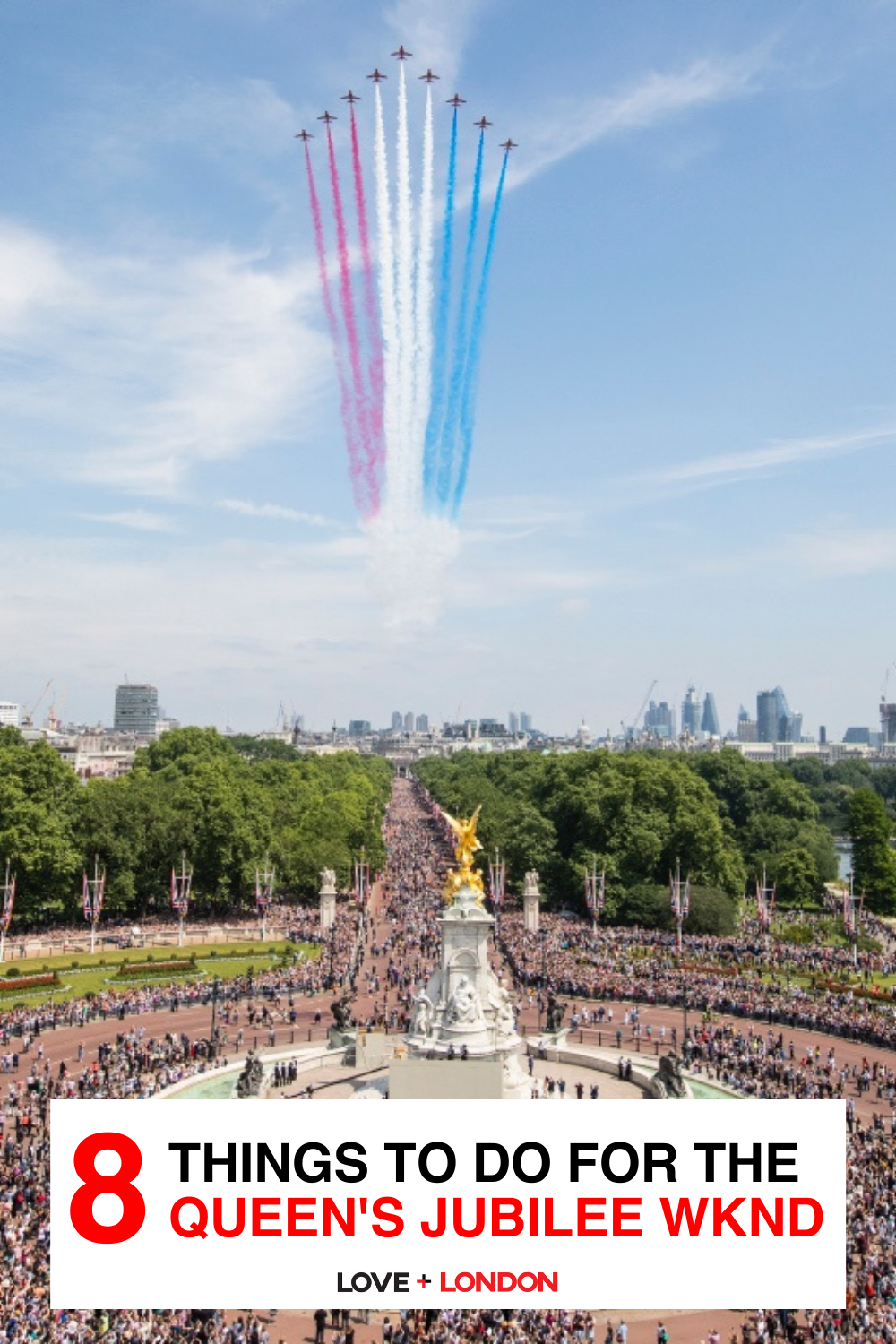 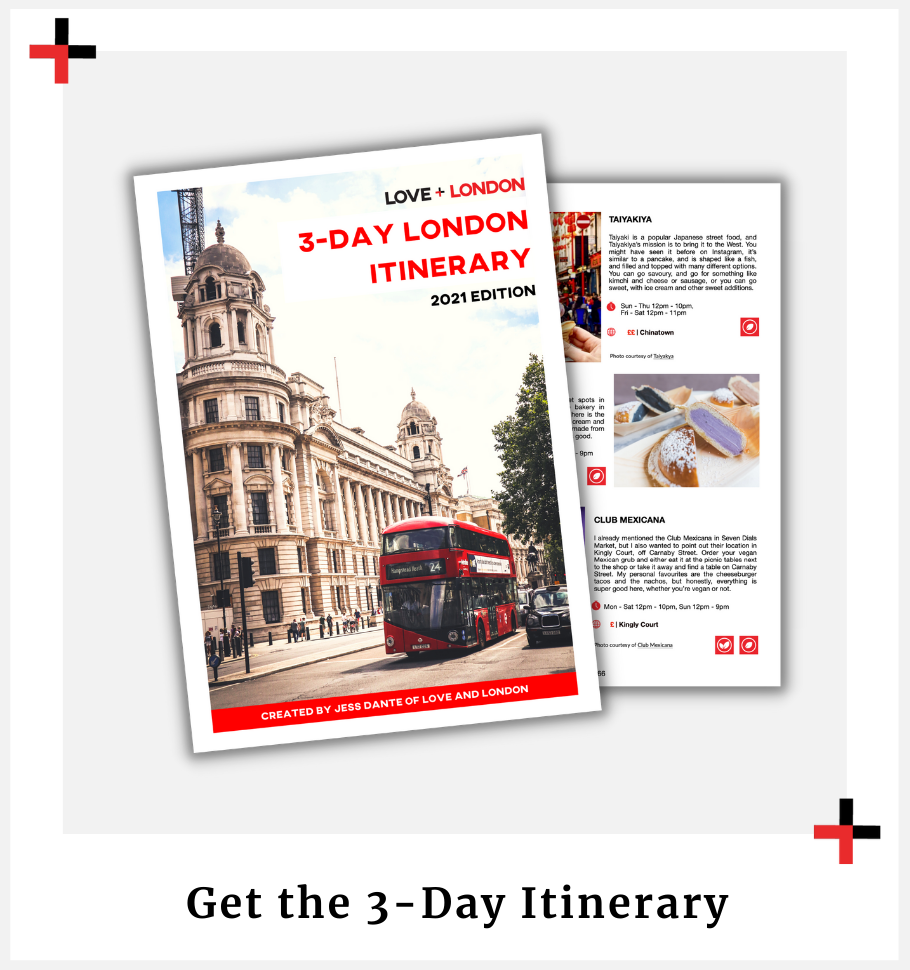 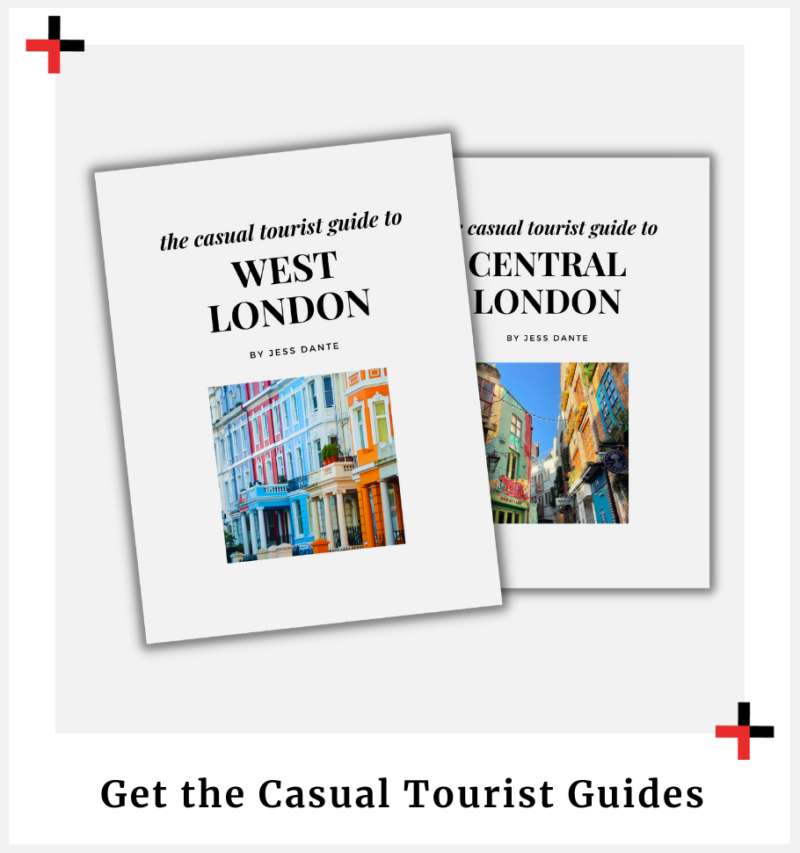 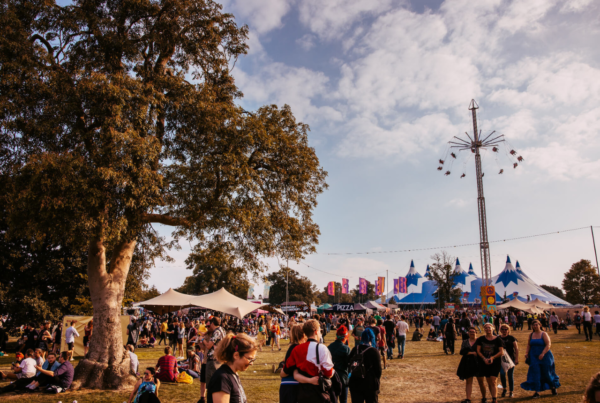 London Planning TipsThings to Do in London
May 13, 2022

Top Things to Do in London in May 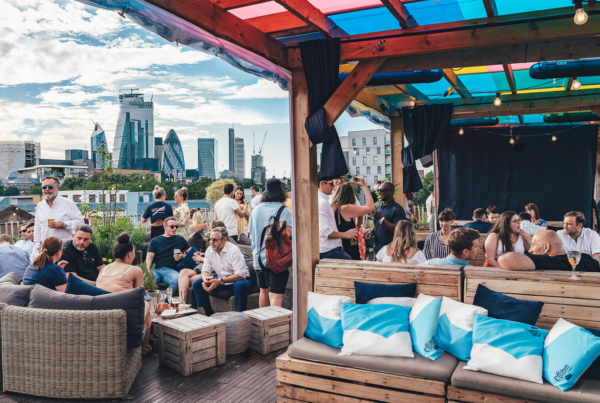 London Planning TipsThings to Do in London
April 1, 2022

London Planning TipsThings to Do in London
March 1, 2022